White bedsheets or other white cloth were used when the chalk or white paste was not available. Vehicles sent to hot climates like Northern Africa in received a basecoat of RAL Sandgelb sand yellow over the original dark grey paint. The Deutsches Afrikakorps fighting in North Africa suffered almost from the beginning of the fighting their from overstretched supply lines and allied attacks on the shipping lines in the Mediterranean and was forced to use even stocks of british paint captured during the initial successes. When the base color of German vehicles was changed to RAL Dunkelgelb in February vehicles in the old Dunkelgrau livery had to be repainted in the new colour by the units themselves, during larger repairs behind the frontlines or in factories when sent back for factory refit.

To increase the effect of the camouflage, additional petrol-soluble pastes of RAL Olivgruen dark olive green and RAL Rotbraun dark chocolate brown were delivered to the frontline units. The emerging multi-tone camouflage patterns varied from unit to unit and depended on the availability of the pastes, the time to apply them on the vehicles and orders given by commanders of certain units.

These factors effected the camouflage patterns that much, that they could even vary from platoon to platoon or company to company.


The paste was thinned with petrol and could be applied by paint spray guns, brushes or even brooms. Panzer IV Ausf. A on trials, Production of the Panzer IV Ausf. A started in November and ended in June after 35 vehicles had been completed. The Ausf. A was very similar to the B. I Prototype with an eight road wheel suspension which borrowed only a few unchanged parts from its predecessor.

The whole vehicle consisted of 4 sub-assemblies: the turret, the superstructure front, superstructure centre, superstructure rear and the lower hull. They were all bolted together. It was connected to the SSG75 gearbox with a 5-speed transmission and one reverse gear. Each side of the chassis featured 8 rubber-rimmed road wheels mounted in pairs on leaf-springed bogeys bolted to the lower hull sides, a drive-sprocket at the front, an idler-wheel at the rear with 4 rubber-rimmed track return rollers. Track tension was provided by the adjustable idler wheel.

The frontal plate of the Panzer IV Ausf. The radio operator controlled not only the radio but also a ball mounted 7.

A split-hatch for easy access was mounted above both the driver and the radio operator, opening length wards to the tank. A folding seat made of a metal frame and padded with a cushion was mounted on the rear turret wall below the cupola for the commander. The gunner was located to the front left of the commander, aiming through a telescopic sight T. The gunner fired the main gun electrical by means of a pistol grip attached to the handwheel of the turret traverse and the co-axial machine gun with a foot lever. The loader Ladeschuetze on the right of the turret was responsible for loading and maintaining the main gun and co-axial machine gun.

One unique feature of the Ausf.


A was a foldable anti-aircraft mount for a machine gun attached to the left side of the superstructure, providing the crew with limited AA-cover during rest. A had a total weight of 18 metric tons, and a maximum armor thickness of B tanks between May and October , a further 3 of the contract for a total of 45 vehicles were not completed due to problems with critical parts.

The main changes of the Ausf. B to the previous Ausf. Instead a rectangular visor with an armored flap was mounted in front of the radio operator. A circular pistol port protected by an armored cover was fitted to the lower right of the visor. The radio operator could fire a 7. It consisting of two movable sliders mounted above and below a rectangular opening protected by 12 mm thick bullet-proof glass. Both sliders could be closed to protect the opening from heavy enemy fire. The split-hatches for both driver and radio operator were replaced with single-piece hatches opening to the front of the vehicle.


A version. The vision slits of the cupola could be protected by two armored sliders mounted above and below the opening. Due to the increased armor strength, the weight of the Ausf. B increased to The Panzer IV Ausf.

C was the most numerous version of the early Pzkpfw. IV tanks, numbering a total of completed vehicles between October and August out of a initial contract of vehicles reduced to even before the beginning of the production. The only external difference of the Ausf. C to the previous Ausf. B was an armored sleeve mounted around the barrel of the co-axial machine gun, making it very difficult to identify an Ausf. B from an Ausf. C if this feature is not visible. The internal differences included improved engine mounts and turret ring plus a modified hp Maybach HLTRM engine.

With The long version of this tanks name is Panzerkampfwagen-IV 7,5cm Sd. Of the ordered Panzer IV Ausf. D tanks, a total of were completed between October and October The order for the first were called series 4 4. Some of the remaining nineteen chassis were used for special version: sixteen were used to construct Bruckenleger IV tanks Armored-vehicle bridge laying tanks ; two for the 10,5cm K18 Sf.

One tank was used in the trials to up-gun the Pzkpfw. IV with high-velocity guns. A front hull armoured ball mounted 7. This gave the driver more vision to his right. 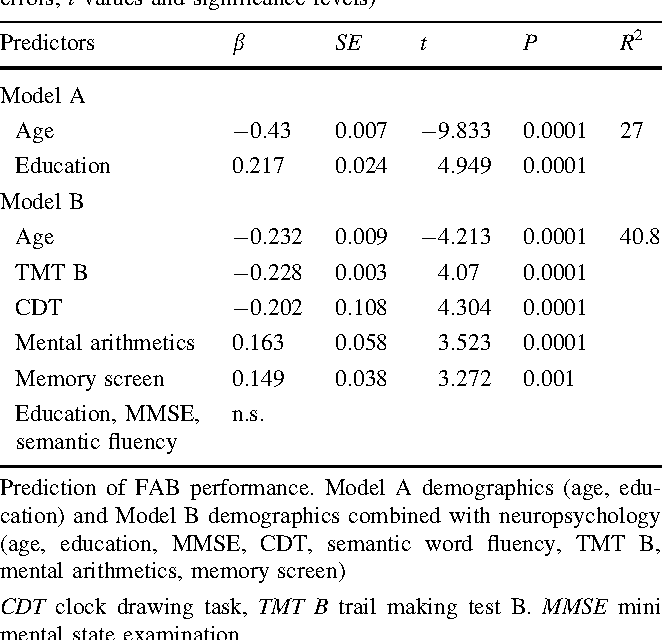 The 7. The side and rear armour of the Ausf. D was increased from The front hull and superstructure was built with 30 mm thick face-hardened armour. In February , 30 mm thick applique armour plates were bolted or welded to the front superstructure and hull bringing the armour protection up to 60 mm thick in these areas.

Also 20 mm applique armour plates were also bolted or welded to the sides increasing the side armour in the centre to 40 mm thick. The last 68 Panzer IV Ausf. D tanks had 50 mm thick front hull armour instead of the original 30 mm. The increased thickness of the armour increased the weight of the Panzer IV Ausf. D to 20 tonnes. Of the Panzer IV Ausf. E medium tanks ordered, a total of were completed between October and April Of the six remaining vehicles, four chassis were used for to construct armoured vehicle-launched bridge tanks AVLB and the two others were modified with a Schachtellaufwerk box running gear and participated in extensive trials.

A new drive sprocket without side-holes and improved roadwheels with new hubcabs for improved lubrication were mounted on the Ausf. The two hatches offering entrance to the steering brakes in the vehicle front were embedded in the armor plating. An armored smoke grenade launcher was mounted on the left side of the rear enginedeck.

III Ausf. G, was mounted on the turretroof.

The turret rear was changed to a single plate without the overhang of the previous versions. It had a single circular signal gun barrel opening on the left side of the turret roof. An exhaust fan with an armored cover that had been located on the right of the turret roof was now moved further towards the main gun.